Not so much a popularity contest as an altitude contest. 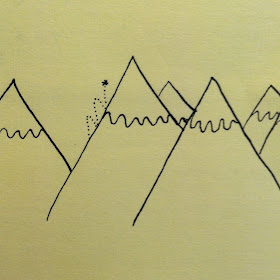 The fuzzy and springy Euophrys omnisuperstes lives on the world's highest mountains. It's been found 6,700 meters (a little over four miles) high on Mount Everest. Some birds can fly at higher altitudes, but the spider lives there full-time, apparently subsisting on unlucky insects carried up to it by the wind. 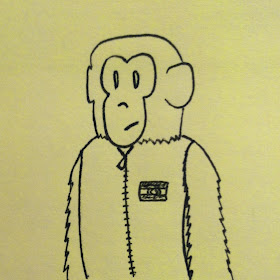 Twice this year, Iran announced that it had successfully sent a monkey on a sub-orbital rocket flight. The trips allegedly happened in January and December, both reaching heights of 120 kilometers (75 miles) before safely returning their rhesus macaque-nauts to Earth. But the Associated Press pointed out that the launches couldn't be confirmed by outside sources, and that one post-launch photo showed an entirely different monkey than pre-launch. 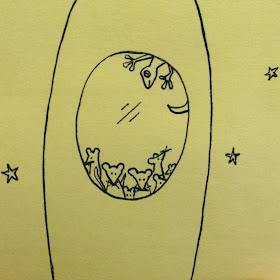 On April 19 of this year, a Soyuz rocket took off for space carrying a capsule full of animals. Called Bion-M1, the capsule held mice, mongolian gerbils, geckos, fish, and snails. The mice were shared between Russian scientists and NASA, whose researchers would study the effects of low gravity on cell growth, blood flow, joint movement, and sperm motility, among other body functions. The mission orbited Earth for 30 days.

NASA writes, "All of the mice that Russian scientists had shared with their U.S. colleagues returned from space in good health." The Russian scientists must have kept the dead ones for themselves, then, because 29 out of the 45 mice didn't survive. All 8 gerbils perished too, along with the fish. There appeared to have been technical problems with the systems built to feed and keep the animals alive onboard. 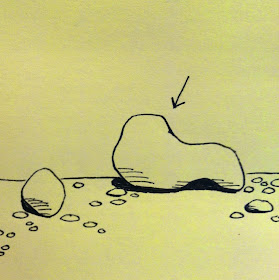 "NASA Curiosity Rover spots iguana on Mars," declared a Fox News headline in November. It was actually a rock shaped vaguely like a lizard. But someone from a website called UFO Sightings Daily was calling it an "animal" and doing news interviews. Back in May, the same paranormal website had announced the discovery of a "Mars rat" in another one of the rover's photos. It was, of course, also a rock.

Will any Earth animals travel farther from the planet's surface in 2014? If they do, here's hoping they fare better than a Mongolian gerbil.